Despite a 1-0 Chicago Fire loss I think I can speak for everyone that attended the August 29th Chicago Fire outing in saying the night was a lot of fun.

A number of families gathered before the game to tailgate in perfect weather. The Ela players were able to participate in the pre-game on field ceremonies as well as the half time field scrimmage. I do believe the Ela kids playing at half time got bigger cheers from the crowd than the Fire players!  The highlight had to be watching little Diego Rivera who plays in our Little Kickers program mixing it up on the field with kids twice his age and four times his size. Go Diego!

This outing is always my favorite as kids get to see the players up close surrounded by thousands of fans. I love to see the looks of pure joy on their faces when they come off the field after the player introductions for the first time. Truly timeless! For those that could not make it this year we have plenty of pictures which you can view. My family is already looking forward to next years event! 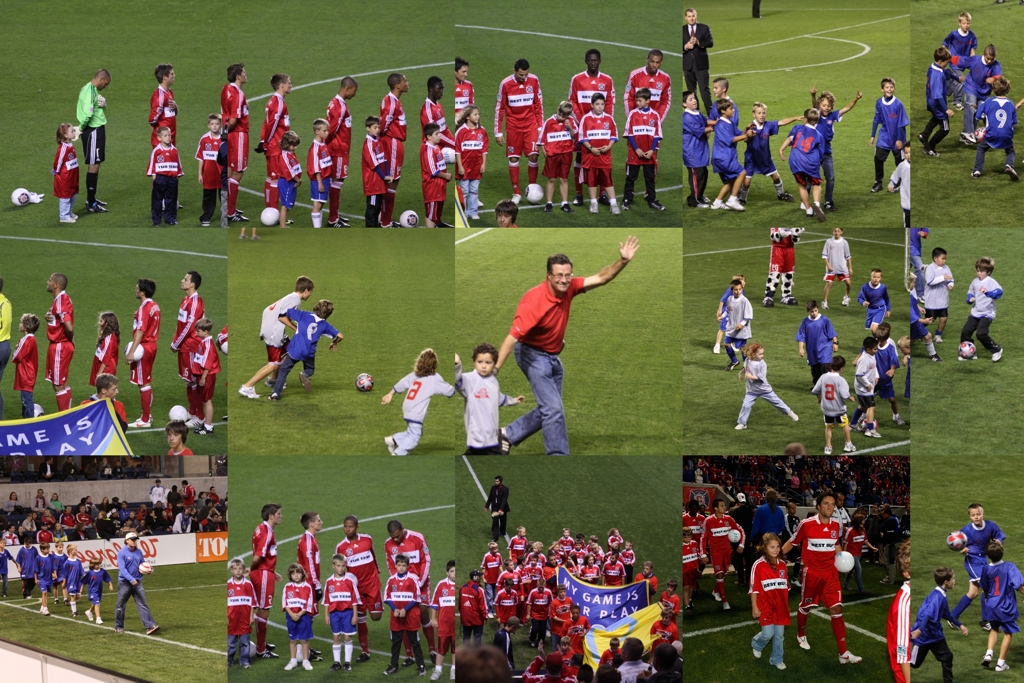