All the teams did very well and should be proud of their performances. A positive experience for the first outdoor 3v3 tournament.  All in all a great experience for everyone!

An excellent performance by all of the players, each and every player worked extremely hard and had a wonderful attitude & approach in the games.  They won 1 and lost 3 with all the games being very competitive and close.

Congrats on taking 1st place! Outstanding team performances in each of the 4 games. All of the players worked extremely hard and produced some excellent individual skills and understood the importance of team tactics.

The team played very well and finished tied for first with 3 wins and one tie. Congrats! They also played with only 4 players but had a great competitive tournament.

The team played shorthanded in a very tough bracket. They won one game and lost three against great quality and nationally ranked teams – one being the national champion at Disney. The boys competed well and the experience was challenging. 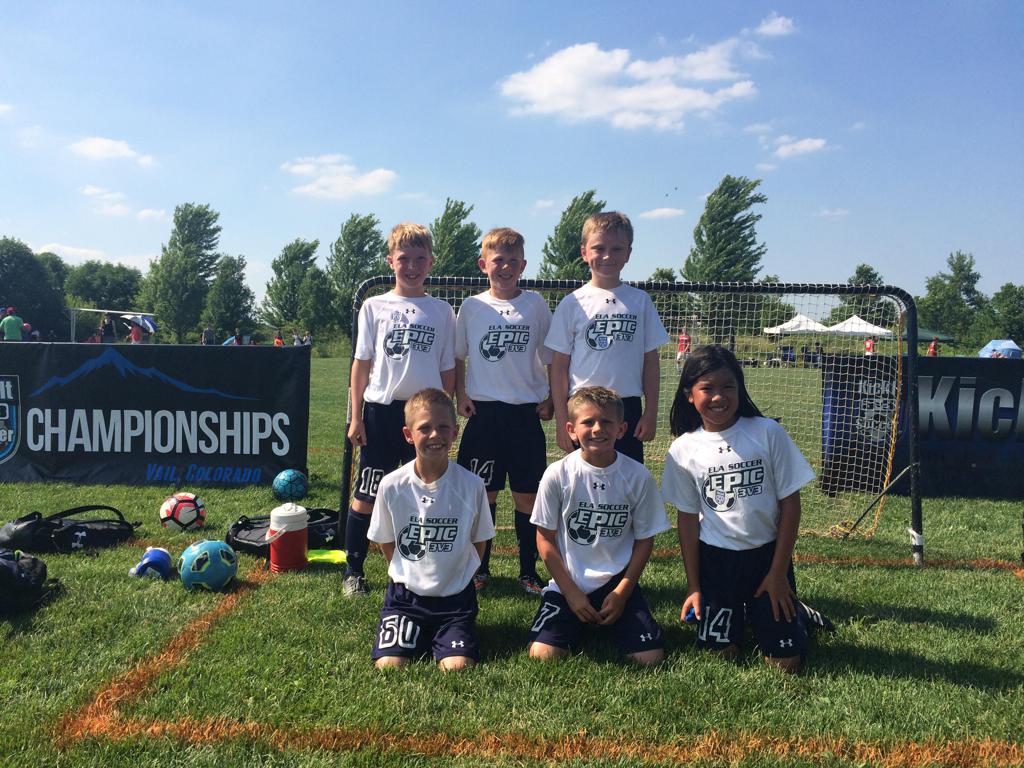 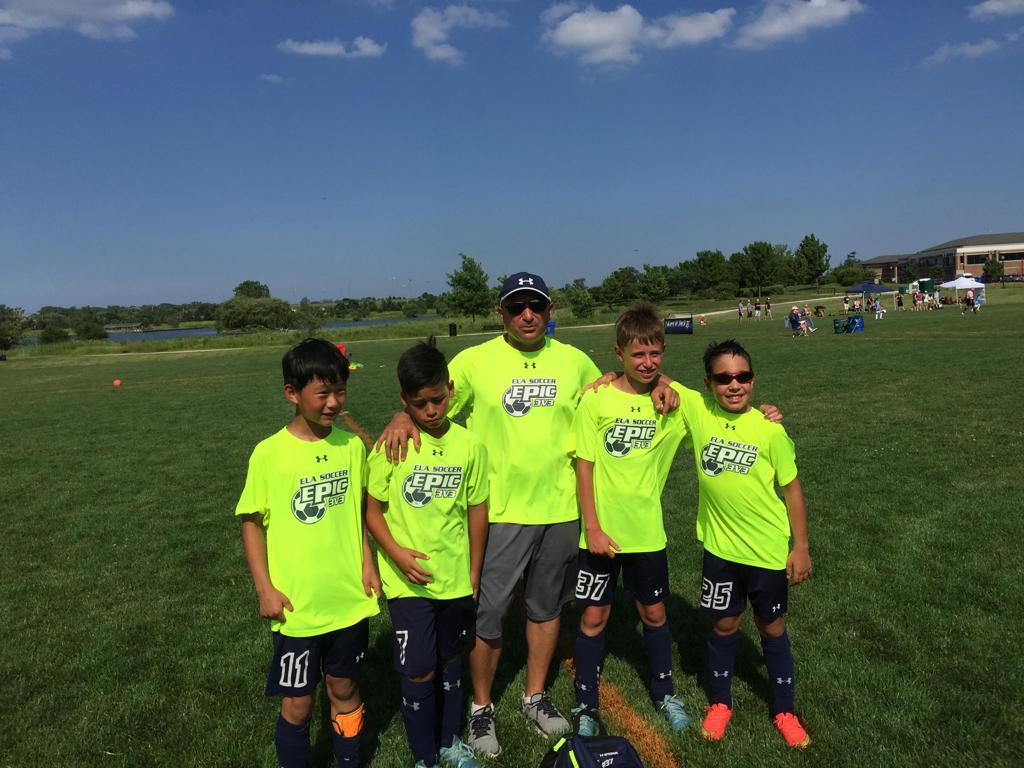 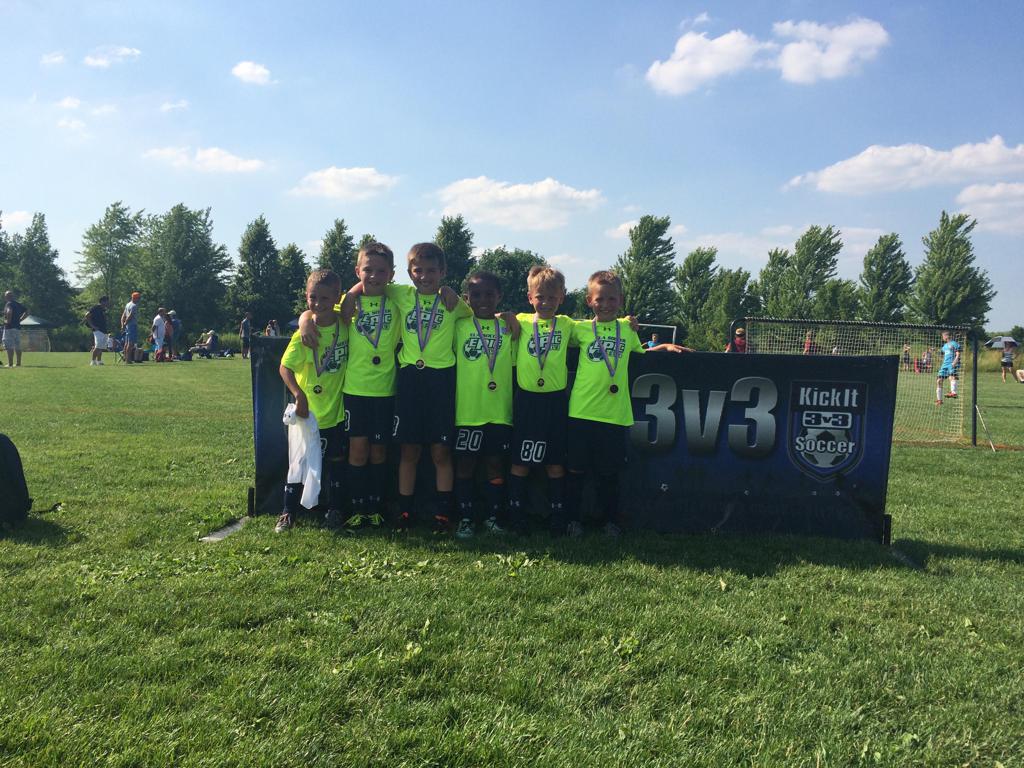