The 2016 U15 Boys Elite Presidents Cup Regional Champion team was recognized at the 2017 Illinois Youth Soccer Awards Banquet held at the Stonegate Conference Center in Hoffman Estates on Friday 26th, 2017.   The players accepted achievement awards form Caulbert Smith, the Illinois Youth Soccer Director of player Development.   Ela’s Director of Coaching, Jose Fleita accepted the award on behalf of the club, thanking the players for their hard work and dedication and the parents for their support of the club.

“We are very proud of the team and how well the boys represented the club both on and off the field. This is a testament to the clubs philosophy of maximizing player potential, character and sportsmanship” said Doug Anderson Club President

After clinching the Regional title the team competed at the National Tournament in July held in Tulsa OK.  The team finished third after hard fought games with tough competition and the added pressure only a national tournament can bring. The team had the unique honor of six players being selected to the All Tournament Team - Raffaele Consalvo, Joseph Geisel, Jaden McCreary, Austin Myhre, Chase Osimowicz, and Cal Uhryniak. 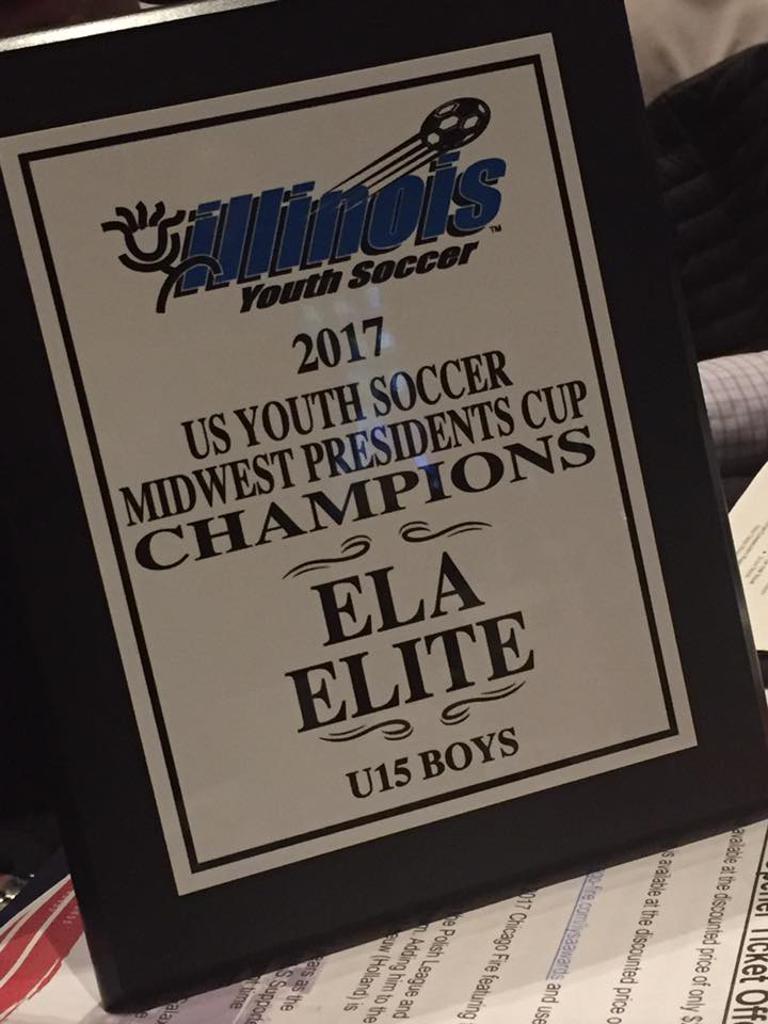 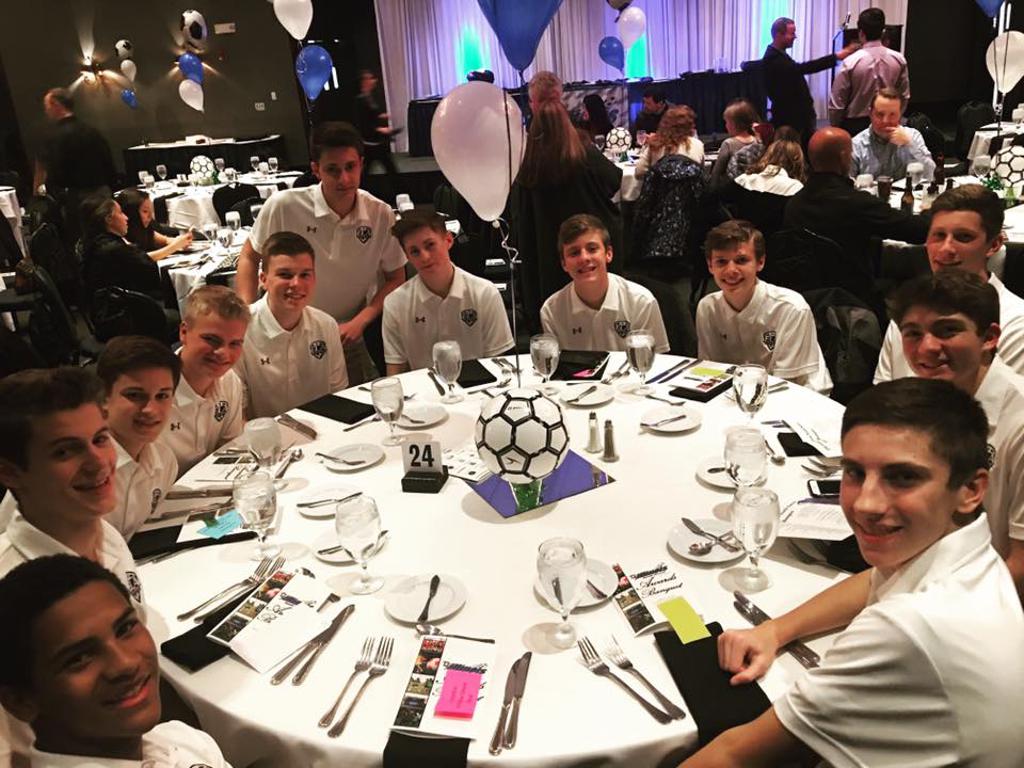 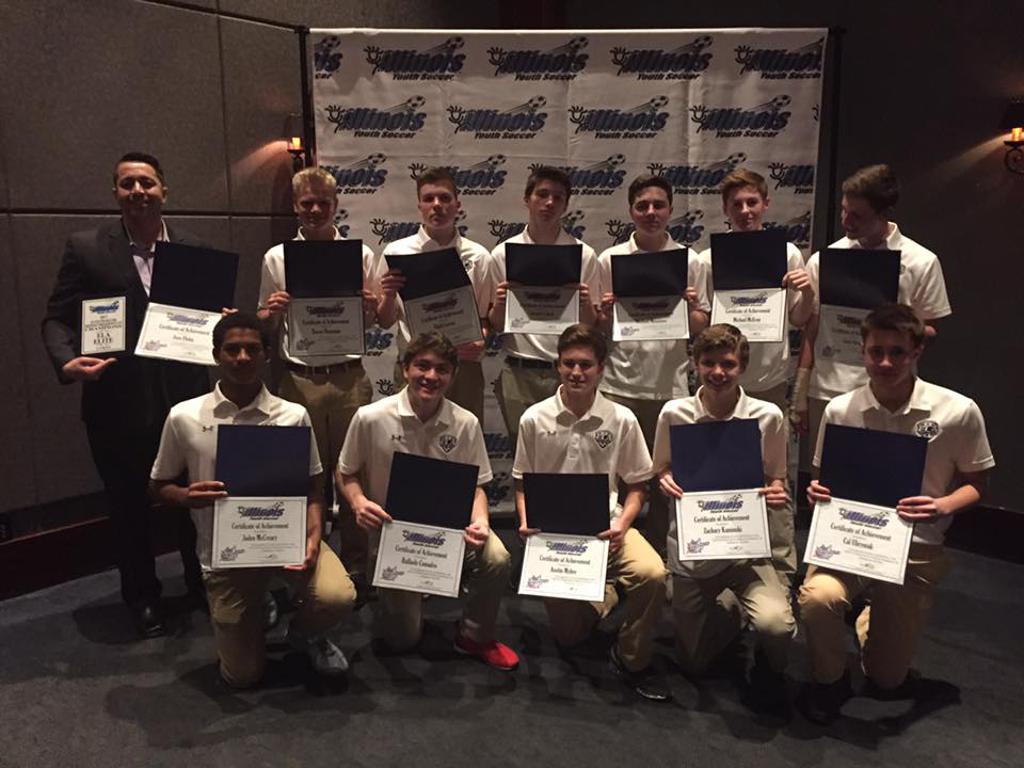